THE BIG CONCERN OVER ‘RISING’ STUDENT ACCOMMODATION IN MANCHESTER & SALFORD

As safe as the housing market may be, few can deny that the student housing markets in Manchester and Salford are starkly different to how they were five years ago. We’ve got the 2012-2013 tuition fee hikes to particularly thank for that whilst Brexit too has had its own effect. Whilst many commentators seem to think that the only decision making students are capable of are choosing between two types of cheap lager, the reality is different and for student property investors everywhere, it’s worth taking note.

the Manchester and Salford Student Population

The rise in fees and the dwindling number of EU students means that concentrations of students have changed. For £9000 a year, the student (with perhaps just a little help from their parents) has applied their forward thinking hat to choose and graduate with a worthwhile degree from a worthwhile university. It’s why certain cities with good and established universities are not only retaining domestic students, but seeing their numbers grow. Whilst Erasmus funding is still in place for 2018/2019 entry, the 50,000 or so EU students is likely to diminish (it has already fallen by 7%). Since Brexit however, international student numbers (non-EU) have actually increased in various universities, with many Asian students attracted to highly rated UK higher education despite the handsome tuition fees. That is exactly the group of students that Purpose Built Student Accommodation is aimed at – wealthy students (or parents) who would prefer to complete their higher education with a degree of luxury. 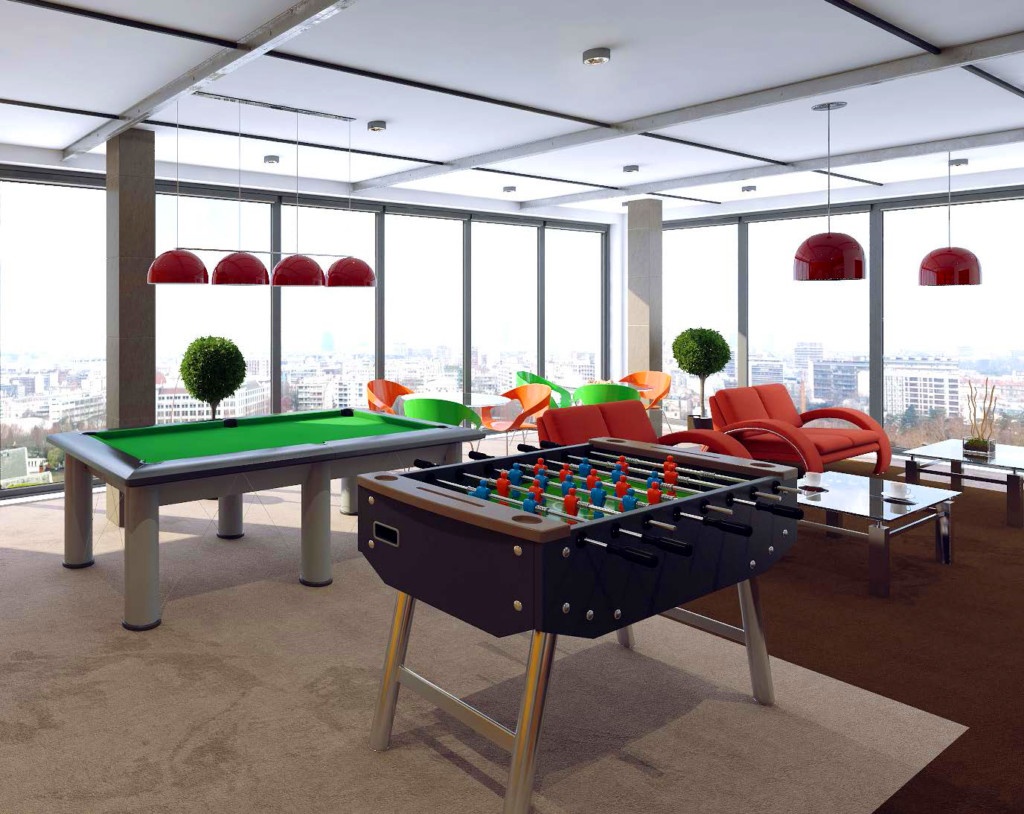 Who is PBSA Aimed at?

No longer are students forced to make do with the dregs of housing market; dilapidated terrace houses with mould and rats and peeling wallpaper. Instead, the expectation on living standards has grown, and the student market has accommodated such expectation with blocks of purpose built student flats. A student pays anything from £120-£160pw for an en-suite room, with fibre optic internet, and common spaces kitted out like a groovy cafe, with a private gym and cinema room. These luxury digs are usually within easy walking distance to campuses and are monitored 24/7 to give parents peace of mind.

Indeed, this emerging market is growing as international investors flocked to the UK post Brexit when Sterling slumped and buy-in favourable. The Student Housing Report by Savills suggests that foreign investors from Canada and Singapore make 64% of the PBSA market, up from 35% in 2014. The report claims that 68,000 beds were traded for £4.5bn in 2016, and project those figures to increase to 75,000 beds and £5.3bn for 2017. The sector, worth an estimated £46bn, is attractive, not least for its relative security as a countercyclical investment, but also for the healthy and steady 2.7% rental growth

where is PBSA investment being made?

The tougher lending restrictions and additional stamp duty around the BTL sector, as well as the article 4 invocation hitting the HMO sector, make the £50,000 price tag on a PBSA pod (student housing unit) immensely appealing. Many PBSA developers tout yields as high as 10%, but where’s the catch? Firstly, that £50,000 will more than likely need to be paid up front as mortgage lenders are reluctant to lend on this kind of ‘off-plan’ investment, with both development, management and market risking the ability of you, the lender, being able to pay on that mortgage. If, however, you had the available cash and decided to buy, you are hedging your bets on a niche portion of the market. Should student priority trends look beyond luxury accommodation or, the well of international students dry up (by immigration caps) your asset will be increasingly illiquid and resale ability difficult. 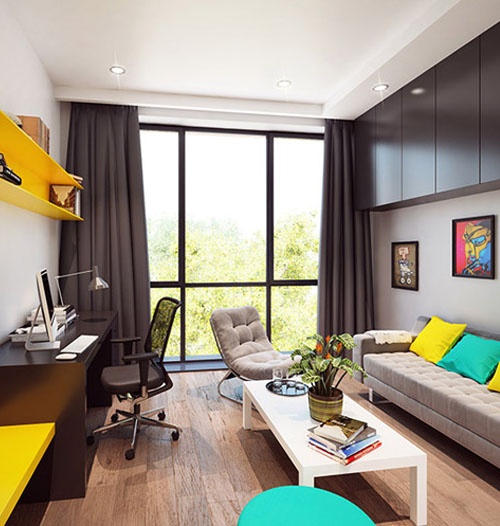 For many years now, Manchester and Salford have seen a dramatic boom in the demand for student housing from both domestic and international students whilst Manchester still holds the title of the ‘largest student population in Europe’. The shift in student priorities for more luxurious and high end accommodation is largely fuelled by a rising international middle class, spearheaded by the Chinese and willing more than ever to throw money at highly sought after UK education. Manchester and Salford have plenty to offer and PBSA investors have taken note with figures suggesting PBSA will accommodate between 30-40% of the population.

Should Manchester & Salford landlords be worried?

Not in our opinion. The PBSA and HMO markets are very different and separated. Of course, there will be some macro effects on the wider student economy, but we are confident that students are birds of a feather. There’s something to be cherished about living with your friends whilst in your university years that no amount of money can buy. Any trip to The Old Pint Pot or The Friendship Inn is testament to suggest students prefer the wider community feel of a neighbourhood pub (and 2 for 1 drinks!). In any case, many HMOs are now addressing the change in priorities of students, offering en-suite facilities, superfast broadband, as well as large communal areas. For better and worse, HMO and BTL remain the steadiest student investment, capable of riding rocky challenges in the market. If you want to find out more abouty Smart Property’s services, click here. For more reading: Savills PBSA Housing Report

We’re the No.1 provider of professional and student accommodation in Manchester. If you’re looking for a new student property manager in Manchester or Salford, or you are interested in our market leading guaranteed rent agreement, fill in the form below! Written by Jim Southall.